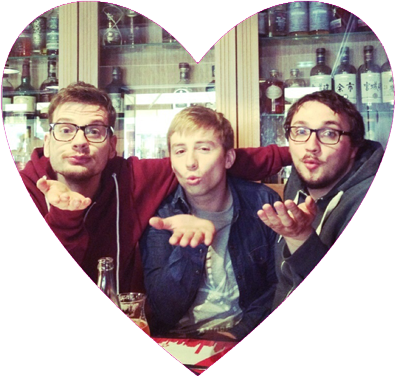 The band released its third album there. After sailing in the math core and hard core, H.O.Z. back to a simpler, more raw sound, and approaches the punk rock scene with catchy choruses and catchy melodies, a fresh look at the hard core scene, a new lease on punk rock.

The band will tour from spring 2014 throughout France and the festival this summer.